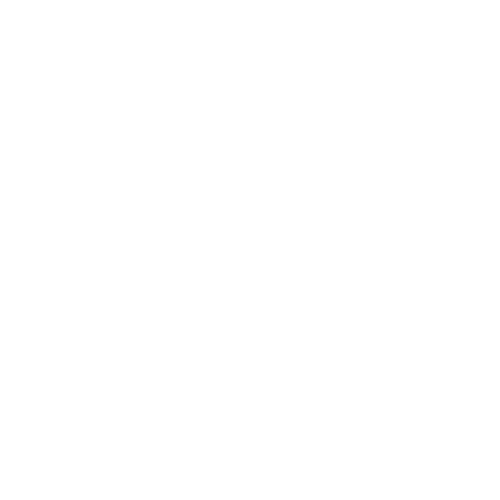 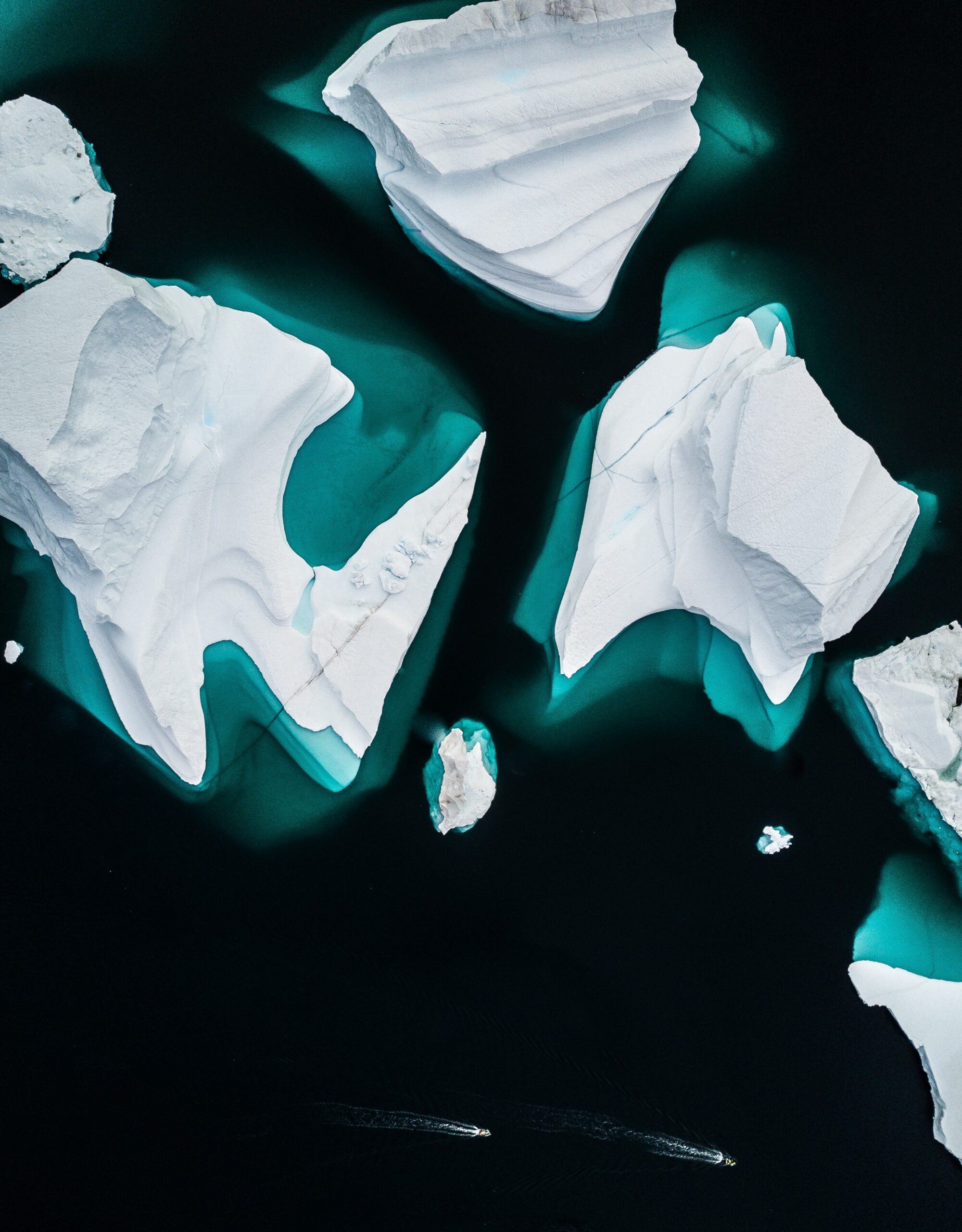 Carbon offsets are better than nothing, but they are complicated, indirect, and take a long time to work.

We use Carbon Capture and Storage (CCS) technologies to directly suck out carbon from the air and put it back in the ground where it came from.

There are just three steps to true Carbon Neutrality

SaaS platform? Two-sided marketplace? Hardware? Every type of company will have unique ways in which their activities result in carbon emissions.

We help you assess the amount of CO2 produced from your activities.

Neutralise your historic emissions or start from now. We explore different types of carbon capture, and find a balance between your goals and the cost.

We support you in making a plan for strategically communicating their initiative to stakeholders.

Become a leader in the fight reverse climate change.

Our first pilot companies are already removing CO2 from the atmosphere. 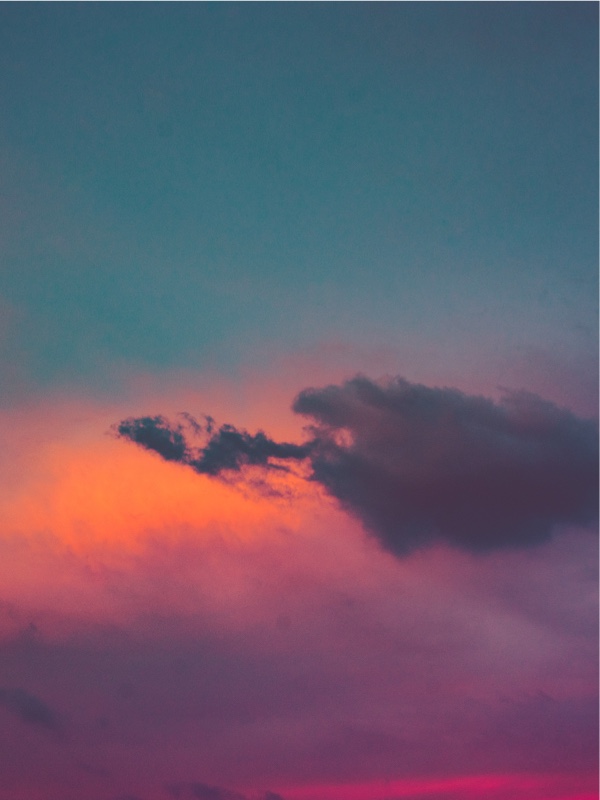 Whether you already know how much you want to offset or need to talk to us first, we can get started right now.

In our first version, we are super hands-on in calculating your carbon footprint. It the future, we plan to make this much more automated.

Order Carbon CaptureTalk to us

We use a combination of two types of Carbon Capture and Storage (CCS) in order to maximise our impact while being able to offer attractive pricing. 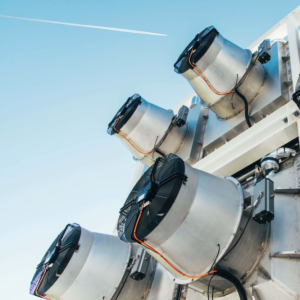 Our first partner for DAC is the Swiss company Climeworks. 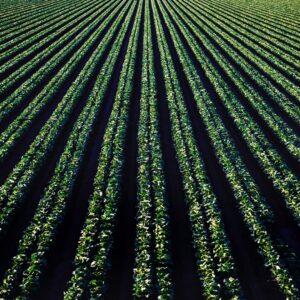 Suppliers of Carbon capture are technology-focused. Even within specific types, each company has a their specific approach which they are championing.

At Klimate, we believe that we need to help drive all the technologies forward. At the same time, our thesis is that if we can combine the methods based on cost, we will be able to offer a price-point that can compete with Quotas and off-sets, while trulu removing carbon from the atmosphere and driving the technology forward.

CCU is better than extracting new CO2, but it still has a risk of “double counting”. Ie, if we sold Carbon Capture to neutralise your company, you would count yourself neutral. If we then made jet fuel and sold it to an airline, they would also count themselves as neutral.

Order Carbon CaptureORTalk to us